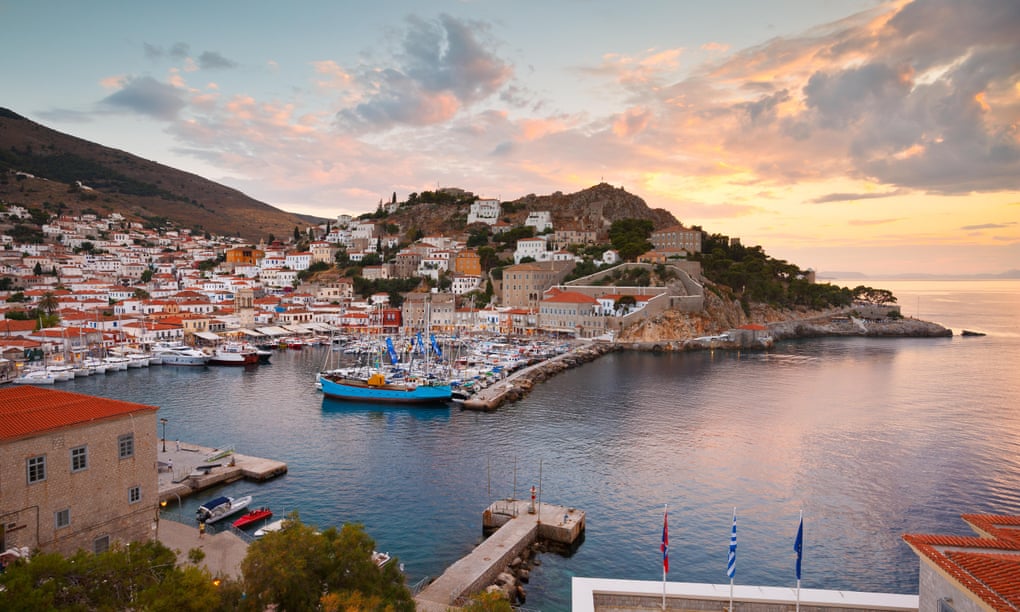 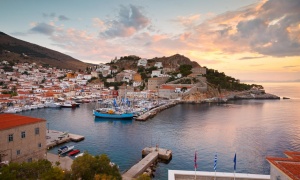 The last time I left Hydra – was it really only two months ago? – I was careful not to forget to throw some coins into the harbour from the ferry. It’s a superstition I picked up from Didy Cameron, one of the real-life characters in my novel, A Theatre for Dreamers, who believed it would ensure her return. Except one day she didn’t have a coin to hand and, as her granddaughter Alice told me, she never made it back to the island. The morning after I threw my coins and we left Hydra, the Greek government closed all the country’s schools. In the UK, however, my daughter was returning to school after study leave. If I was still on the island, we’d be slowly emerging from lockdown into the sunshine of a spotless Greek island.

hydra map
On Hydra, the cockerels crow all through the night. The morning has many bells. Though the island is only 10 miles long and most of it is uninhabitable, there are more than 300 churches, most with bells, none of them beautifully rung. After a while you learn to sleep through it.

As we descend via steps into Hydra port, the island’s only town, the scent of white flowers is almost overpowering. Cato, the little street cat who has adopted us, jumps off the wall opposite the supermarket and follows us on through the square, where oranges are ripening on the trees around mounted busts of the island’s great painters.

I’ll be barefoot. In the rainier parts of the year these streets and staircases cascade with water from the mountains, which makes the stones very smooth and too slippery for sandals. Although its name might imply water, Hydra is dry but for a handful of sweet wells, and most of the houses still have working cisterns for collecting rainwater, though it’s not essential for drinking these days. Because I have spent so much time immersed in the island of 1960 – the year that the dramas of my novel unfold – it is always a surprise to me that water runs out of taps and there is mains electricity. 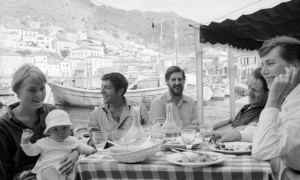 The monastery at the port will clang its doleful half-hours all through the day and the cats will doze in the sun among the pigeons. There will be kittens at the marble monument to Admiral Kountouriotis and his lion, with its surprisingly human ears and the face of Bertrand Russell – whenever this observation by novelist and Hydra resident George Johnston floats into my head it makes me chuckle.

I first went to Hydra six years ago, when it was simply a beautiful Greek island and not a place I went to commune with its ghosts. I don’t think I was even aware that it was the island Leonard Cohen had lived on, and knew nothing of Charmian Clift, George Johnston and the bohemian community they fostered. It was May half-term and we wanted a lazy week with friends and children – and guaranteed sunshine.

Journalist Rosie Boycott recommended Hydra because, she said, the island is surrounded by the clearest water you will ever swim in. There are no sandy beaches; instead it’s a place of pine-scented coves, warm creviced rocks and, yes, crystal water where jewel-coloured pebbles shine up at you even when you are well out of your depth. It has no airport and no high-rise buildings or big hotels; Richard Branson’s plans for a resort were kicked into the rough many years ago. Best of all, there are no cars on Hydra, or even bicycles: the streets are too precipitous for wheels and mainly made up of narrow alleys and steps cut straight into the rock. Everything has to be carried up from the port on foot or by donkey. There are some truly ancient souls living on the island, who credit their good health to the 300 or 400 steps up to their doors.

Spilia Beach, Hydra.
Spilia Beach, Hydra. Photograph: Orhan Tsolak/Alamy
After the bells and coffee, it’s a five-minute amble to the rocks at Spilia, the sun already gaining strength and well clear of the mountains, the water smooth. Breaking the cool skin of the sea will be such a relief after months. I’ll bob on the waves and look back at the island, towards the port – “nothing offends the eye” as Cohen once said of it – and a few fishing boats going out; and straight up at the pine trees so vividly green against the blue sky; and at the walls of the windmill dancing with sun coins and so inexorably linked with Sophia Loren as a poor island girl with not much clothing in her first English-language film, Boy on a Dolphin, that she might burst from its door singing.

Stathis, in from the night boat, will tell us about his catch. He has some barbounia (red mullet) and will cook them for us at the taverna that the part of my brain that’s stuck in 1960 will call Graffos, but is actually Ostria. Breakfast will be the sweetest orange juice (no ice, no straw) at the port and that delicious plain cake the Katsikas family has been serving with coffee for as long as anyone can remember. A madeleine of Hydra. 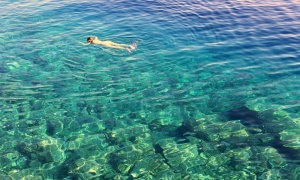 The painter Bill Pownall will be there and it will be good to catch up. He’s the only one left who knew some of my people, not just Leonard and Marianne but Johnston and Clift too. He came in 1963 and spent his first Christmas with them. The turkey had plenty of breast, he says. “We called it Sophia.” Like the cake, he is a line between me and my Hydra ghosts.

I dream of arrival, the moment the Flying Dolphin turns left into Hydra port. It takes about an hour and a half from Piraeus, just south of Athens. The first sight of the island from the ferry is of its long, bare shoulders of unpromising, grey and barren-looking rock. And then the turn and the great reveal, the winning flush, that glittering crescent of harbour and, fanning up the hill, impossible not to describe in terms of an amphitheatre, salt-white houses that rise like tiered seating to the gods against a backdrop of empty hills and mountains. It’s a magic trick, a flourish every time.

If I could go tomorrow, I know just how it would be. The pink-veined marble of the flagstones at the port and the donkeys waiting in the shade, the awnings and flags and bunting and strings of mules uncomplaining with improbable loads – a washing machine, for example. 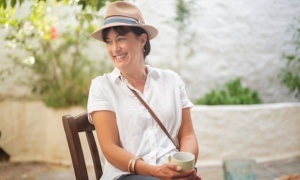 I sigh. My daughter looks up and asks, “What’s up?” And I tell her I’m imagining what it would be like to arrive on Hydra right now.

“I know exactly what you would do, what you’d say. You do the same every time. You stop and take a deep sniff of the air and say, ‘This is what heaven smells like.’”

It has been strange to publish a novel at a time when it’s impossible to meet a single reader, but it has been lovely hearing from the number who let me know that the experience of reading it is the closest they’ll get to a holiday this year. I have loved being lost on Hydra, and long for its ghosts of 1960. 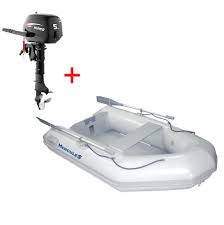 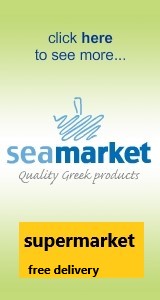 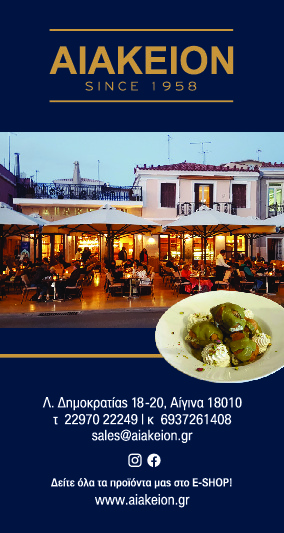 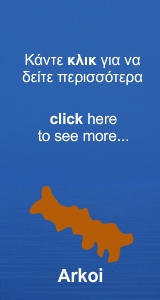 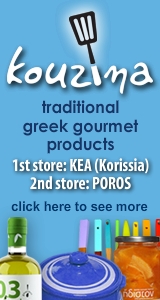 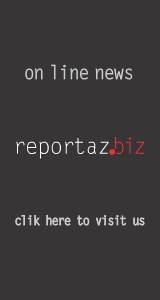