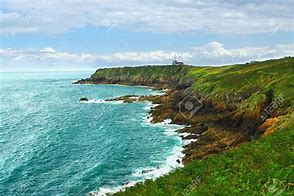 Unlike the Mediterranean coast, the Atlantic coast is best suited for people looking for an adventure and not just a relaxing boat holiday. The Atlantic coast can be dangerous on some points and it doesn’t offer as many marinas and ports as the Côte d’Azur. Depending on the season, winds and tidal streams can be quite strong.

The Atlantic coast of France offers a variety of regions, going from Brittany on the northwest (south of the UK) to Saint Jean de Luz on the border with Spain. The sailing season for Atlantic France goes from May to October. During the winter, winds are too strong and the temperature is too low, so it is best to visit during the summer when the temperature gets higher and the sea becomes calmer.

The entire region offers a mixture of tourist attractions, historical buildings, beautiful natural views and amazing food. Some big cities like Nantes and Bordeaux are a few dozen kilometres away from the coast so you may consider a short visit to inland France while you are nearby. If you want to visit the whole Atlantic coast, you would need at least 4 weeks.

We will now list the most popular cities and towns in Atlantic France, why each place is worth visiting, and all you need to know in order to sail there (how easily accessible the marina is, the facilities they offer, tips and advice).

Brest is the largest city in Brittany, known for its rich marine history. Nowadays, the city mainly lives from its port activity, but tourism is also important. The main attractions in Brest are the Tour Tanguy, a medieval tower, and Oceanopolis, a large aquarium. Sea lovers will also enjoy the National Marine museum, located inside the Château de Brest, a medieval castle right next to the port. When in Brest, it is also worth visiting the Parc naturel regional d’Armorique, a natural reserve right next to the city, with a rich fauna and flora.

Although the Brest port is mainly focused on commerce, it is also suitable for yachts with two available marinas. Access can be difficult because of the number of commercial ships going in and out of the port, but with some patience you should be alright. Both marinas offer every imaginable service, and provide state of the art maintenance and repairs.

Douarnenez is a small city with a population of just over 15,000. This city’s main activity is fishing, so it has a big port with constant movement. It is now becoming a popular destination for tourists in the summer because of its warm weather and calm beaches. Facing the city there is an island, Tristan Island, which can be reached by foot the tide is low.

There are several ports in Douarnenez available for yachts. The Treboul port, on the west bank of the Pouldavid river, can be difficult to access because of frequent strong winds, so your best option might be the floating harbor at Port Rhu. It offers good shelter and basic services. Some repairs can be made on the Treboul port.

Lorient is another big port city on the Atlantic coast, and it is one of the most popular destinations for yachts. It offers several activities for sailing enthusiasts, like the Cité de la Voile (a museum of sailing that includes sea excursions), the Keroman Submarine Base, and the Submarine Museum of Lorient. Lorient was invaded by the Nazis in World War 2, so those who love history will find huge value in this city and how it was destroyed and later reconstructed.

Entering Lorient is easy because its natural port protects it from strong winds and tides. It is worth visiting all year round. There are several marinas up the river that offer all services and repair facilities.

Saint Nazaire is a mid-size city located on the right bank of the Loire River. Saint Nazaire has a strong tradition of shipbuilding, which is kept alive in the Escal’Atlantic museum, a life-size reconstruction of an ocean liner, celebrates the city’s shipbuilding past. The city is also known for its impressive bridge across the Loire. Although Saint Nazaire itself is worth visiting, it is also the access to another major French city, Nantes, located only 50 km away.

Accessing the Saint Nazaire port is easy, although marine traffic along the Loire can be quite high. There are several options for yachts, with basic services and repair facilities.

La Rochelle is a beautiful city with medieval architecture and a strong maritime tradition. The center of the city is houses, churches and buildings from the Middle Ages. The Île de Ré is a small island across La Rochelle with beautiful oceanic beaches and a large lighthouse, the Phare des Baleines, that can be visited and offers a beautiful view of the city. The Aquarium de La Rochelle is one of the largest aquariums in the world, and it is a must for anyone who loves the sea. Another attraction outside of La Rochelle which is definitely worth visiting is the National Nature Reserve of the Bay of Aiguillon.

La Rochelle has a commercial port, the Vieux Port, and a large marina for yachts and pleasure boats, Les Minimes. Both ports are easy to access and offer all services and maintenance facilities. La Rochelle is a very attractive city all year round, although it becomes quite full during the summer, attracting tourists from all over France and Europe.

Royan is a small city that became one of the most popular seaside resorts in the world. Royan is located on the beginning of the estuary formed by the Garonne and the Dordogne rivers. It has extremely beautiful sandy beaches with a length of over 2 km. Royan has other tourist attractions worth visiting, such as Planet Exotica, a zoo and amusement park, Notre Dame de Royan, a concrete church with postwar architecture, and the Royan Museum. Royan is only 50 km from Bordeaux and Arcachon, one of largest French cities with a very rich culture.

Royan becomes extremely crowded during the summer, but it is worth visiting all year round. Royan has a large harbor, although access can be difficult because of occasional strong winds and high traffic. Another alternative is Port Medoc, which is on the other side of the estuary from Royan. It offers all services and repair facilities.

Bayonne is a picturesque medieval city in the southwest of France. It has a beautiful cathedral and an active old town with street markets. However, Bayonne’s main attraction is that is right next to Biarritz, the elegant and renowned resort with magnificent sandy beaches that attracts thousands of tourists every year. Biarritz has a large aquarium, a modern museum with ocean and surfing exhibits, and a chocolate museum.

Bayonne’s port is mainly a commercial port, but there is a good marine for yachts because of its proximity with Biarritz. Access is safe and easy during any season through the south, with low winds. The port offers every possible service and includes repair facilities. Transport is available directly from the port to Biarritz.

Saint Jean de Luz is a fishing town a few kilometers away from the Spanish border. The town is located in the Basque region, so it has its own identity different from anything else in France. King Louis XIV married Marie-Thérèse of Spain in Saint Jean de Luz, and the town has a strong historical influence from this period, including churches and museums that display beautiful art.

Saint Jean de Luz has a natural harbor and port mainly used for commerce. It is not a popular destination for yachts, but the port offers some basic services and maintenance. The best time of the year to visit Saint Jean de Luz is during the summer, when the winds are calm and the sunny weather is best for going to the beach; during the winter winds can be quite strong.

The Atlantic coast of France 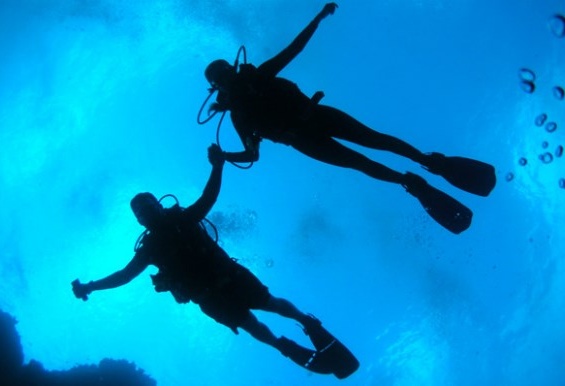 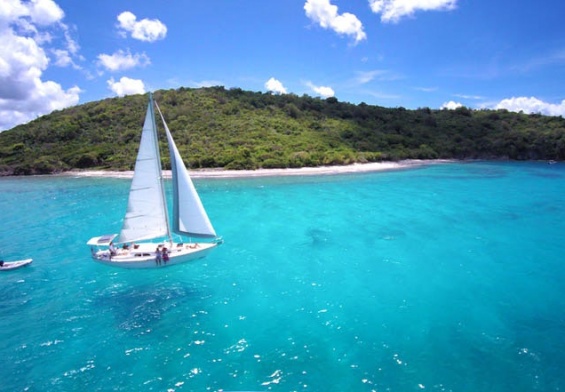 Thinking of learning to sail? 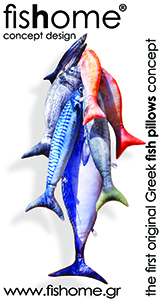 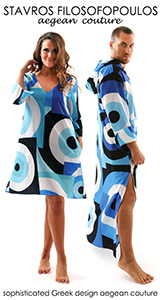